Name someone selling out shows every Friday night in Phoenix, AZ. If you are having a hard time thinking of one I can help out with that. It’s Respect The Underground. Selling out shows every Friday night in 2018 is not a small accomplishment, especially when you consider where these shows are taking place, at the Monarch Theater, in the heart of downtown Phoenix, AZ. It's something Respect The Underground could brag about and start throwing some Gary Vaynerchuk left hooks if they were so inclined, but they still host nights like the iKONiK FRIDAYS CHALLENGE with iKON Radio, nights where its all about the independent artists in their community.

Some moments from the iKONiC FRIDAYS CHALLENGE

Respect The Underground wants to foster independent artists and help them grow, to help them get closer to the holy trinity of success; money, power and respect. So they decided to help out by offering up a prize of $500 cash and a spot on the main stage for the 5th Annual Arizona Hip-Hop Festival. Money and Respect were the prizes but who had the power to take them? 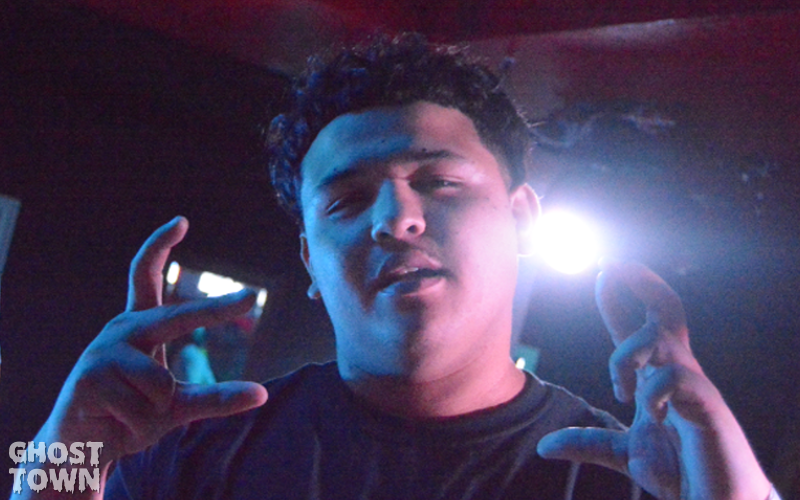 The winners EastSide Savvy and Nu Vision Project got on stage and rapped their lyrics with conviction and maximum effort. EastSide Savvy had more people watching his performance than the previous 4 or 5 artists combined and brought an old school vibe with his honest bravado. His music matched his swag, he is young but isn’t shy about his dreams and motivations. Nu Vision Project showed true lyricism and they had more skeptics turn to fans than anyone else while feeling like a pseudo headliner. The words “real hip hop” were uttered multiple times and by more than one person. EastSide Savvy was so admired that people were following him around and showing love long after he finished his performance. Nu Vision Project was canvasing the venue, talking to people and engaging with their fans. They were giving out free music, and connecting with people. These artists showed how deserving they were and with the help of the packed house texting their votes, were able to claim victory together and set the tone for up and coming artists heading into festival season. 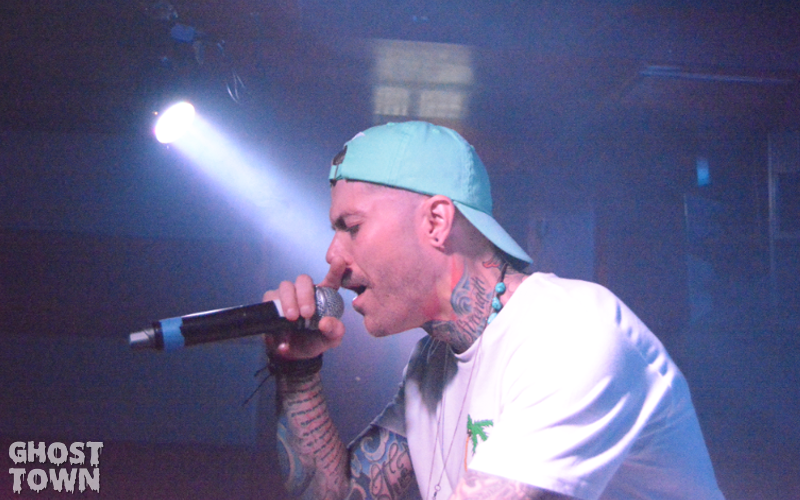